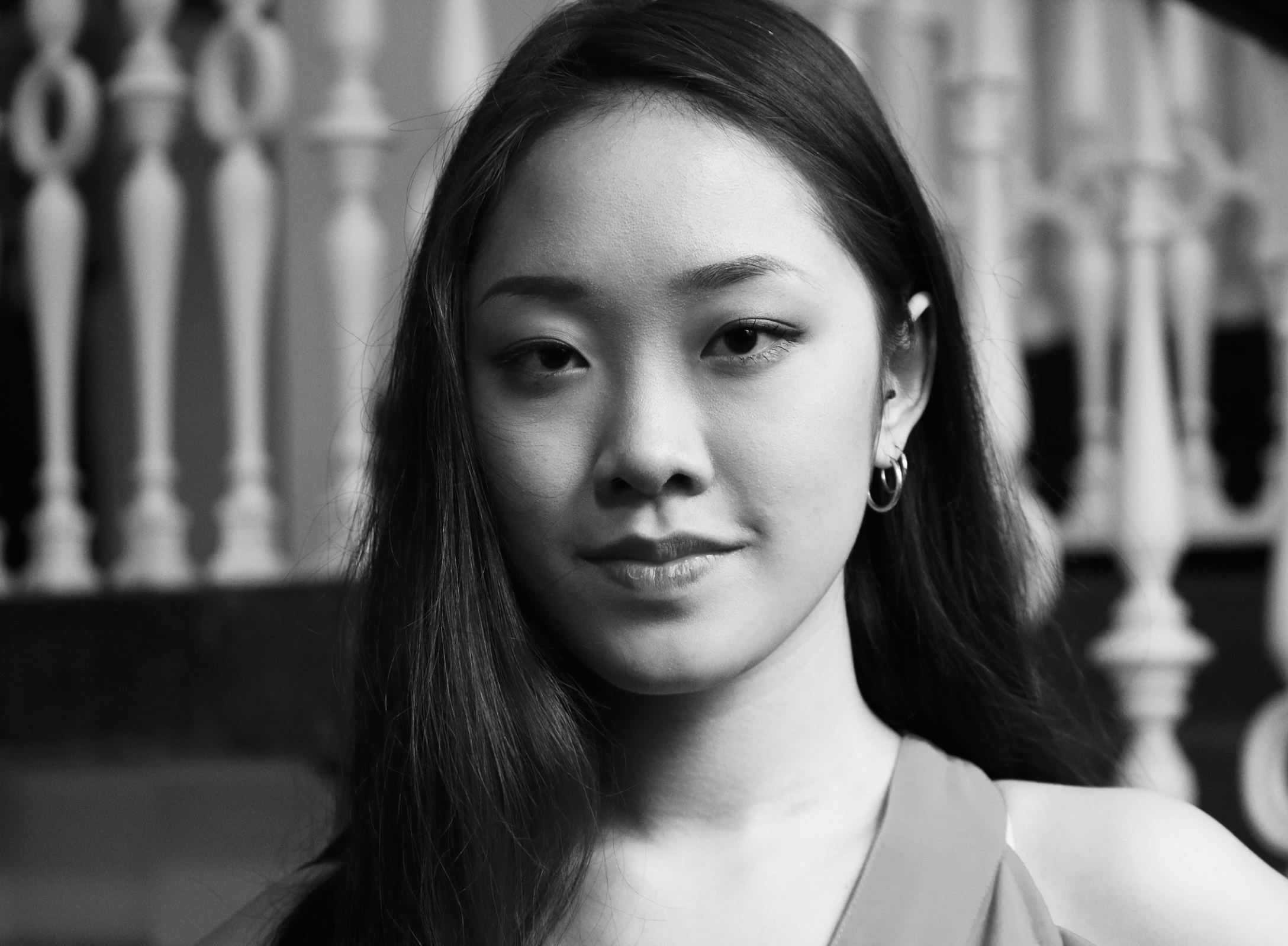 Vanessa is a classical soprano and vocal tutor. She started singing in professional productions when she was 9 with the Singapore Lyric Opera Children Chorus, singing in musicals and operas on the Esplanade Theatre stage such as Rutter’s The Wind in the Willows and The Reluctant Dragon to Bizet’s Carmen, Puccini’s Turandot and La Boheme.

She then went on to School of the Arts Singapore for 6 years, graduating in the IBDP Program with a specialization in vocal performance under Dr. Thomas Manhart. In 2013, she won the prize for Highest in Cohort for Chamber Music (RNCM) in Manchester, UK, entering with an Entrance Merit Scholarship with a Bachelor of Music in Vocal and Opera Performance with First Class Honors, studying under Deborah-Rees Davies. While in the RNCM, Vanessa engaged in 1-to-1 study, intensive performance masterclasses with reowned singers, stagecraft and acting training, vocal science and pedagogy study, as well as theoretical and historical music research.

On the conservatoire opera stage, Vanessa has sung in the chorus for RNCM Opera’s productions of Humperdinck’s Hansel und Gretel, Massenet’s Cendrillon, and for RNCM Opera scenes, sang the roles of 1st Wood Sprite in Dvorak’s Rusalka and Ninetta in Mozart’s La Finta Semplice.

Vanessa is active on the recital stage and has performed in solo recitals across the UK, Europe and Singapore, including St. Martin-in-the-Fields, the Whitworth Art Gallery, the Disbury Methodist Church, St. Ann’s Church, and in festivals such as Buxton International Festival and Sound like THIS! Festival in Leeds. Vanessa was the soprano soloist for Handel’s Dixit Dominus wit the Midlands Early Music Forum and in Handel’s Judas Maccabeus with Early Music in the Marches, both conducted by David Hatcher, as well as Kerll’s Missa in fletu solatium and Missa quasi modo genita with Early Music in the Marches, conducted by David Allinson.

As a vocal tutor, Vanessa’s teaching philosophy is to support all singers, whether singing for enjoyment, singing for wellbeing, or singing for graded examinations and professional performance. Having studied music formally and intensively for over 10 years, she is able to coach TCL and ABRSM grades with ease, from repertoire, to aural, to music theory and to sight-singing.