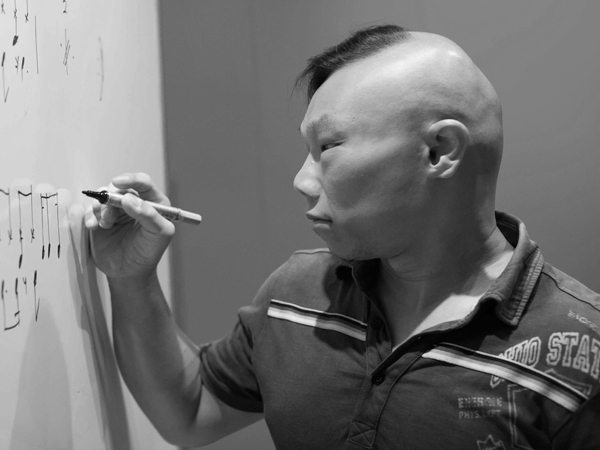 Boon Gee is one of Singapore’s top drummers and has performed and collaborated with numerous award-winning artistes such as Jeremy Monteiro, Tanya Chua, Anthony Fernandez and O’ Donel Levy.

From 1996 – 2000, he performed and toured with the NUS Jazz Band as resident drummer, and since 2000, has been performing and touring as resident drummer with Thomson Big Band, performing in music festivals such as the first Singapore International Jazz Festival in 2001 backing Ernie Watts and Eldee Young, and the IAJE Conference in Canada in 2003.

In 2004m Boon Gee became the resident drummer at [email protected] and has performed with various renowned performers such as Yoshiro Okazaki , Eugene Pao, James Flynn, David Gomes and Junji Delfino and Chris Varga. Boon Gee is also a much sought-after sessionist drummer.