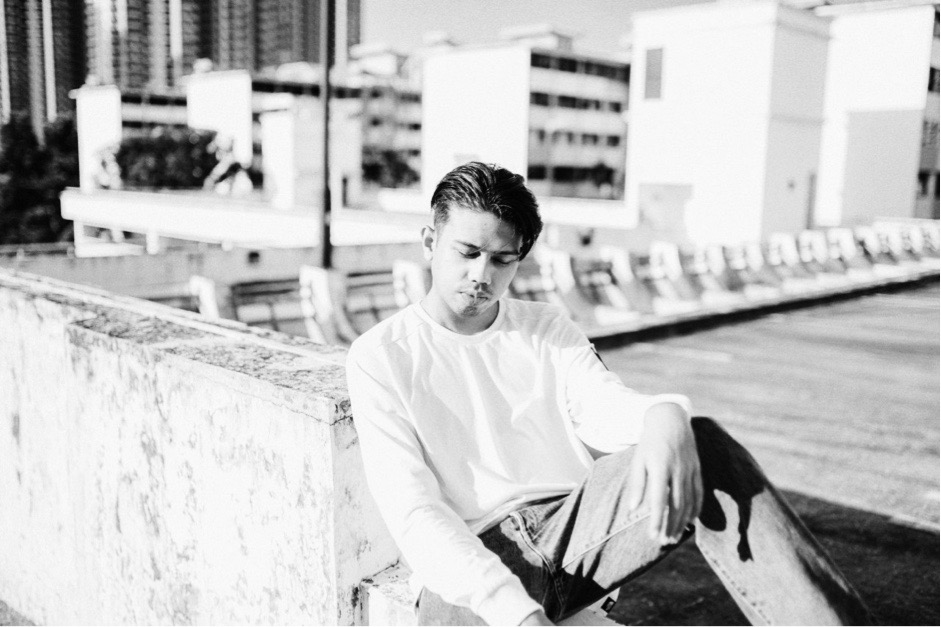 Shaykh, otherwise known as shaykhandbake, is a record producer and session guitarist based in Singapore. The multi-facted musician has produced genres spanning punk tock to pop and hip hop music, bringing a signature production style rooted in electronic production to each project and artist collaboration. This transcendence has enabled the producer/ guitarist to work with Asia’s leading acts from Warner Music to Sony Music Entertainment. To date, shaykhandbake has toured the region with both local and global acts, and also produced in Los Angeles. With a global repertoire of work experience to back him, shaykhandbake has set up base in Singapore, where he and his team founded Noivil Studios – Singapore’s premium recording studio and music production company.