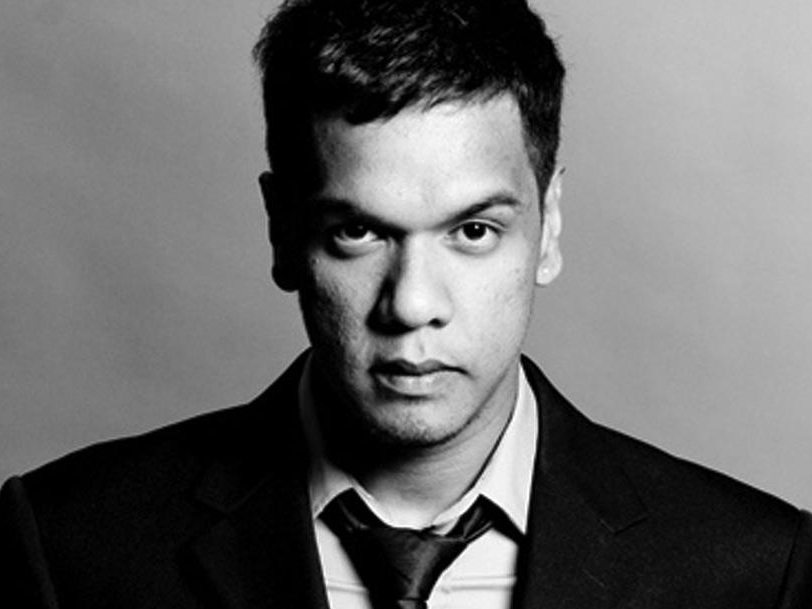 In the span of a decade, Award-Winning Rap and R&B Artist/Singer/Rapper/Producer and Songwriter Mark Bonafide has performed across Asia, Russia, Australia and has shared the stage with Grammy-nominated and winning artists like the Black Eyed Peas and Craig David. His previous album ‘The Bonafide Experience’ topped the local music charts two weeks in a row when it was released in 2009 while 8 tracks from the album recieved heavy rotation on Singapore and Malaysian Radio. The track ‘So Bonafide’ won the prestigious COMPASS ‘Song of the Year’ award and he also has made numerous appearances on television as well as local publications.

In Feb 2015, Mark has released “U Thought (feat. Taufik Batisah)”, the new single off his upcoming album LV/RBL.The single is now playing on radio stations all across South-East Asia including Singapore. The album is Mastered by Reuben Cohen (Pharrell Williams, Robin Thicke) and features production by Don Richmond and many more.