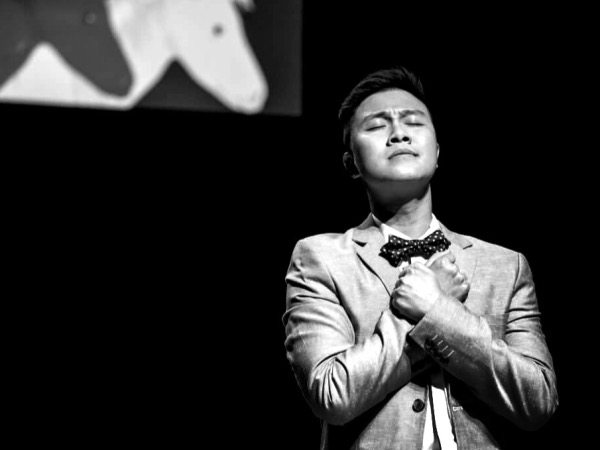 Leslie graduated from Manhattan School of Music and Boston Conservatory, and is an opera singer, vocal coach and choir conductor. He made his Carnegie Hall debut in 2009 with New York Lyric Opera as Guillot in Massenet’s Manon. In New York and Boston, Leslie has sung both lead and comprimario tenor roles in operas such as Don Giovanni, The Magic Flute, The Marriage of Figaro, The Fairy Queen, A Midsummer Night’s Dream, La Traviata, and Madama Butterfly. As a singing actor, Leslie was cast as the lead in the world premiere of ‘My Love is Blind’ by Musical Theatre Limited, and has also sung for local cabaret act, Dim Sum Dollies, for three of their productions.