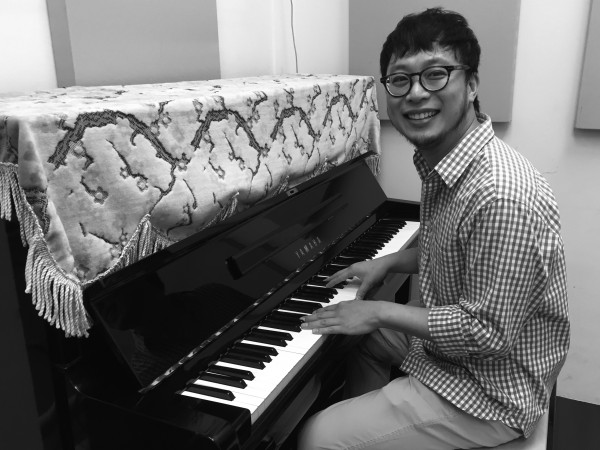 Lee Chin Sin studied Linguistics and English Literature at The University of Melbourne and holds Associate Diplomas in piano performance and classical singing from the Trinity College of London. He has worked extensively as accompanist and répétiteur for classical singers in Singapore over the last twenty years. He also teaches songwriting at Funkie Monkies Pop Music School, where he is a member of the resident band specialising in performing original Chinese pop music. He was the winner of the recent Gift of Song songwriting competition organised by Mediacorp. His interest in languages, in particular German and French, is also central to his work as répétiteur.