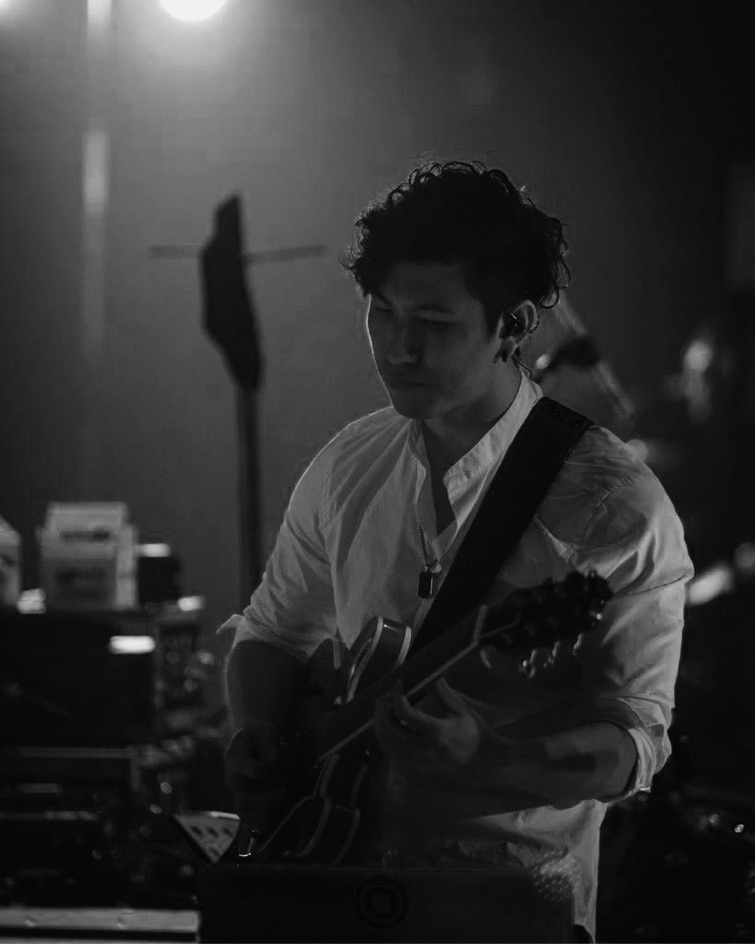 
After graduating with a Bachelor’s Degree of Business from the University of Buffalo, Leo went on to study Audio Engineering and Music Production at the Musician’s Institute of Contemporary Music Hollywood. Thereafter, he worked in professional studios with Neve, API and SSL boards in several studios in Los Angeles, including The Village, Kingsize, DTLA, Legends and many others. This has allowed him to thoroughly understand the workflow and signal chain in music production. In addition, he’s helped on several professional projects as an assistant engineer and producer.

His knowledge of sound, frequencies, production and mixing were acquired from shadowing engineers such as Dennis Herring, Dave Pensado and Barry Rudolph both in recording and mixing. In Singapore, Leo runs his own production studio Soul Dot SG in which he’s produced for Tim De Cotta, Kewei and Alfred, Gail Belmote, Shaun Jensen, Fathin Amira, Fingerfunk, Thecolorfractal and many more.

In addition to engineering, he is a proficient in guitar, having performed extensively and studied under world-renowned teachers at MI. The school demanded high levels of performance in multiple genres and styles and this helped develop his creativity and experience of different types of music and their qualities. Leo has worked with Deidre Powell, Stevie Wonder, opened for Macy Gray, Hall and Oates, Michael Macdonald and many more.

While his strength lies in the contemporary; he has also studied film scoring and classical pieces to further enrich his versatility as well as musicianship. These all contribute to a diverse, well-rounded way of playing that translate into his musical and production abilities.