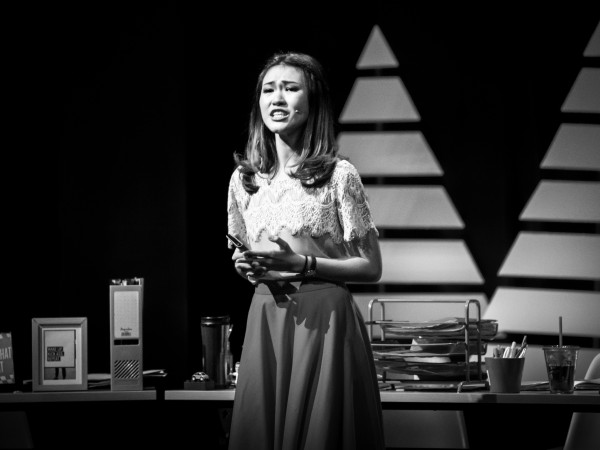 
Erina Seah started learning piano at the age of 5 and has been exposed to various performances in school and in church. She graduated with a Diploma in Jazz Music Performance Voice Major in 2010. Erina released her debut single in 2017, ‘Don’t Anyhow’, and it topped the charts on iTunes Cambodia and landed #6 on Spotify’s Singapore Top 50 Viral Music. She is also currently the lead vocalist of pop rock band The Common People, doing regular night shows at various Timbre outlets.