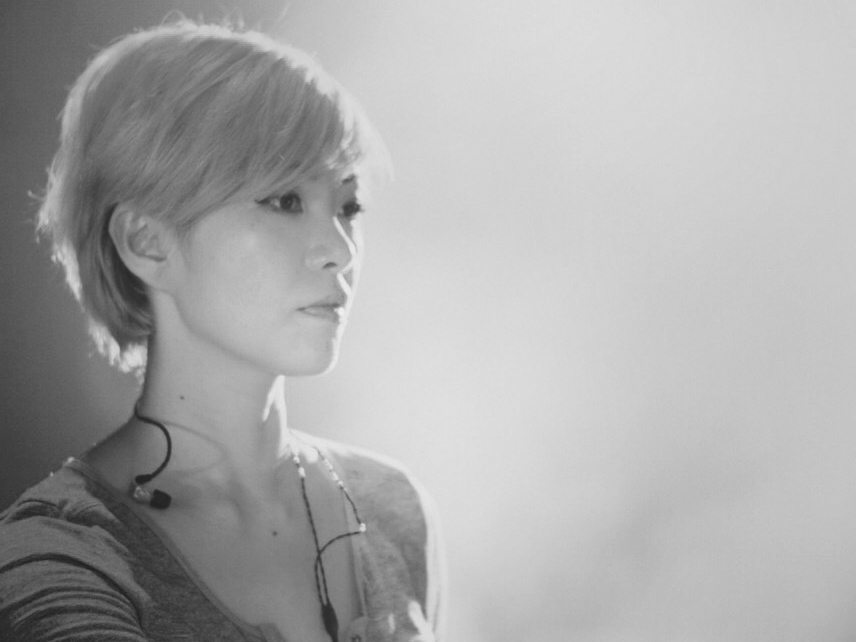 Christine graduated from the prestigious Berklee College of Music with Bachelor of Music, majoring in Professional Music, she has toured and performed with some of the biggest names in the industry including A*Mei, JJ Lin, F.I.R, Sally Yeh, Francis Yip and Stefanie Sun. Based in Singapore, Christine has established a name for herself as a composer for film and TV, scoring the music for Eric Khoo’s 2005 film “Be With Me” and animation “Tatsumi” in 2011, not to mention a string of television commercials. In her free time, she gigs with R&B group Fuze Collective and the Asian Fusion band Szinc.

Diploma in Songwriting and Production (Teach-Out by 30 September 2020)
– Songwriting III: Writing for TV and Film