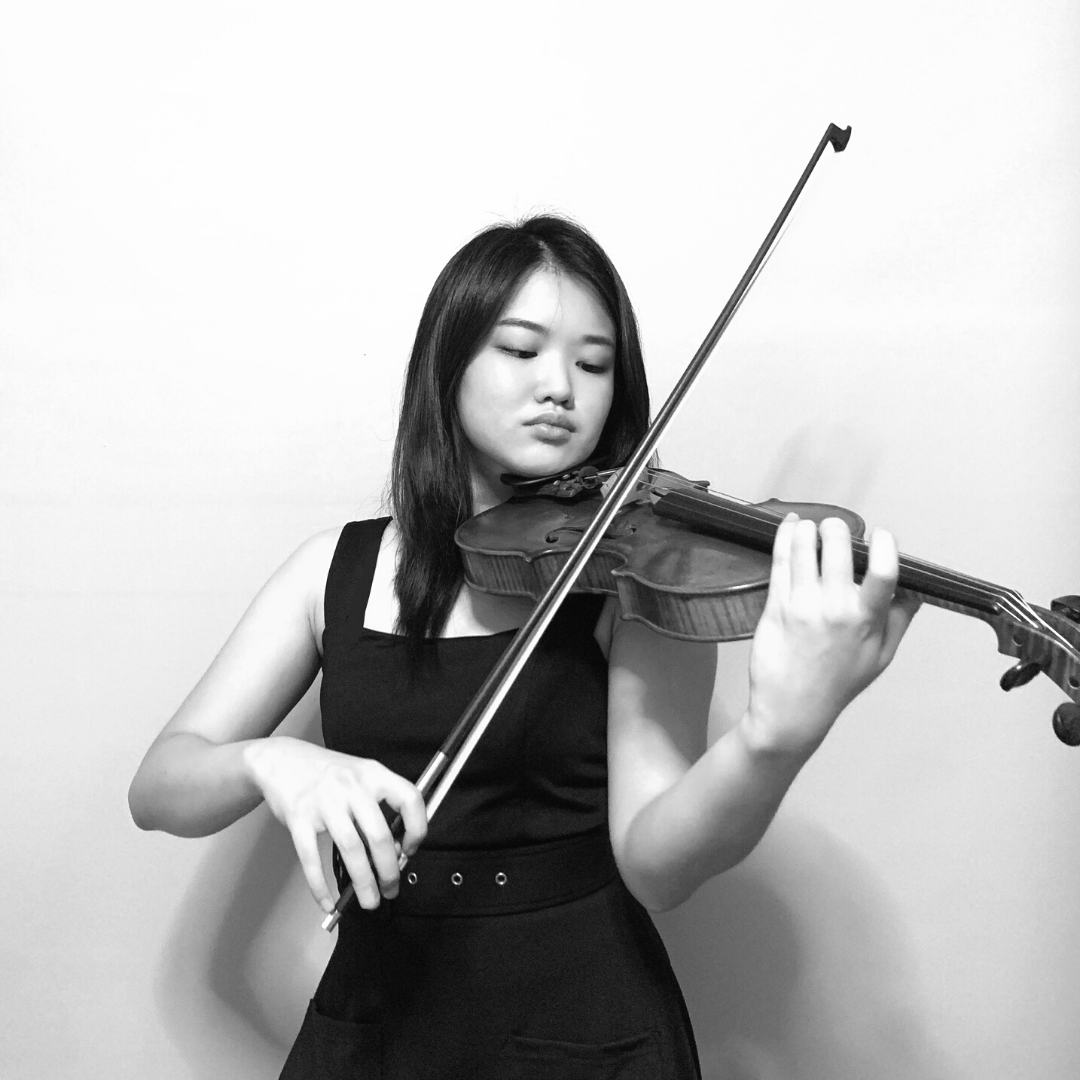 Xin Jie joined her school’s string ensemble as her CCA at the age of 8 and picked up the violin ever since. She achieved her ABRSM Grade 8 Certification at the age of 12 and has moved on to performing. She had performed at various stages as a soloist and in orchestras ranging from Yong Siew Toh Conservatory Concert Hall, University Cultural Centre Recital Hall, Gardens By the Bay, Esplanade Concert Hall and more. Upon entering University, she joined the NUS Symphonic Orchestra, serving as the Concert Master and further expanded her performing experiences. At the same time, she also began teaching the violin to students ranging from age 5 to 48 years old, establishing a good rapport with her students & their parents.

Apart from performing, Xin Jie also participated in various events such as the N7 Cluster inter school competition in Year 2012 and attained First Award in the solo category. She was also part of the Singapore Youth Festival Central Judging on Year 2012, with her ensemble clinching the Gold with Honours Award where she served as the Concert Master. In Year 2013, she also represented her school to play with Singapore National Youth Orchestra as a guest player. She also participated in Singapore Raffles International Music Festival in Year 2013 to 2015 in the trio & ensemble categories, and attained the Silver and Gold Award where she was the soloist of the ensemble. Recently, she also performed with the NUS Symphonic Orchestra and served as one of their soloists in their concert in March 2021 themed “Prologue”.

While remaining as an active musician in the industry, Xin Jie also looks forward to pass on the passion that she has for music and she hopes that under her guidance, students will further their technique and continue to strive for excellence as they grow to love music more than before.