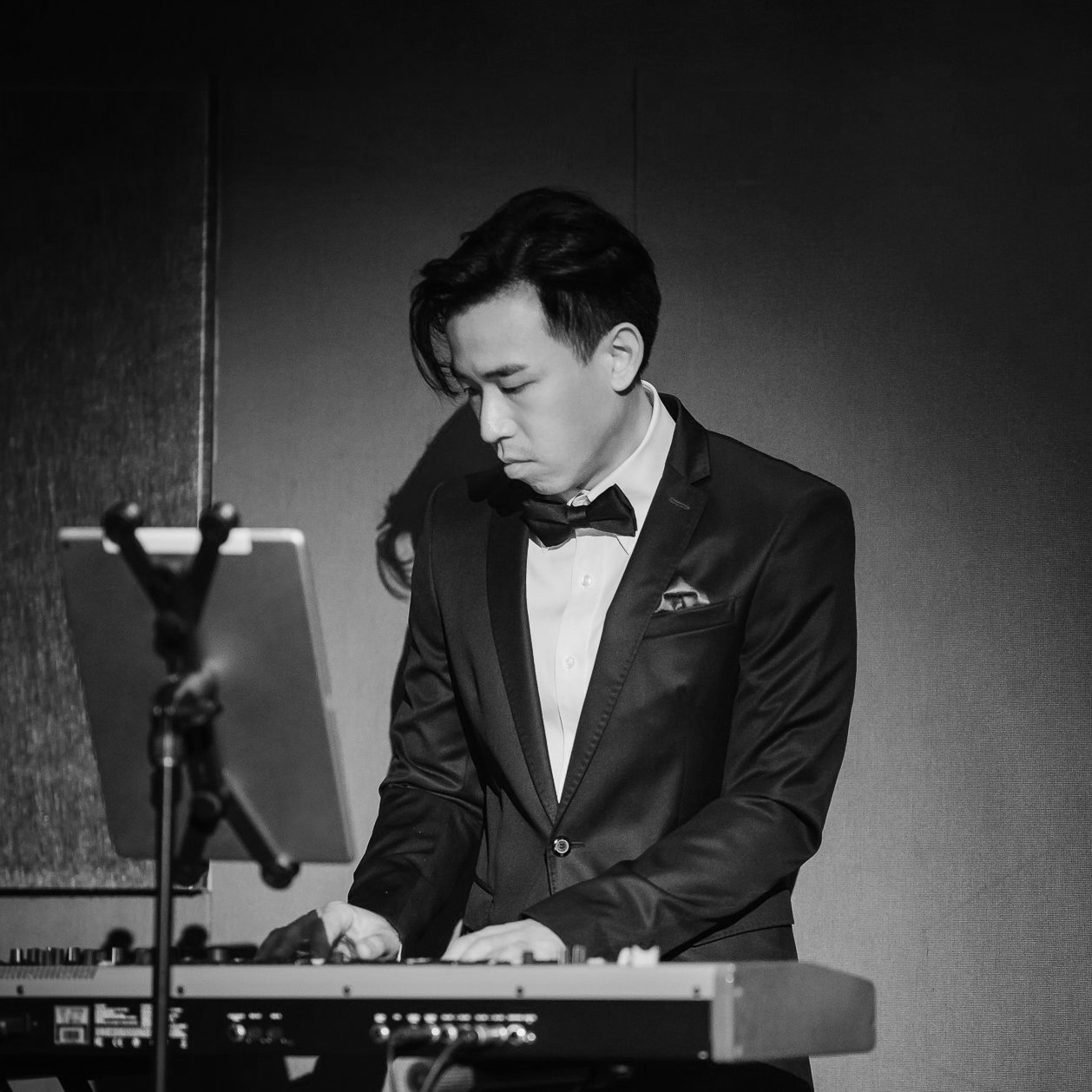 Bryan is a passionate keyboardist, arranger and music producer. The Diploma in Multimedia Software Engineering graduate from Singapore Polytechnic has produced music for big names in the regional music industry such as Karen Mok and Joanna Dong, amongst other notable names in the local and international music scene. He has also produced music for Universal Studios Singapore, local TV programmes and commercials, and has played in musicals such as Wicked, The Addams Family and the LKY Musical. Bryan also performs weekly at Switch by Timbre, and is currently touring with Chinese Singer-Songwriter and Sing!China mentor Li Ronghao.

When not working on music, Bryan engages himself in new mediums which expand creativity such as video production and graphic design.

Diploma in Music Production and Engineering
– Fundamentals of Music Theory