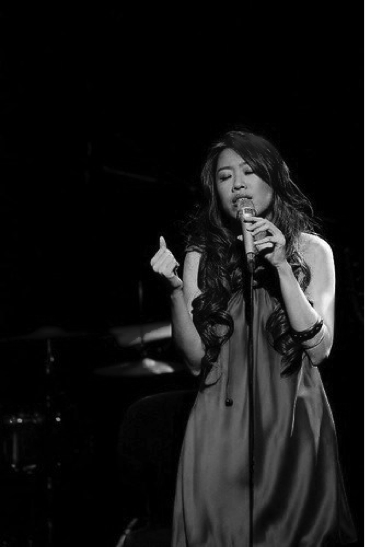 Singer-songwriter Bevlyn Khoo made her first wave when she won the ‘Best Independent Album’ award at “Singapore Entertainment Awards 2009” for her debut EP album “Lonely Afternoon”. The album led Bevlyn to be signed to Japanese label S2S, and she subsequently released 3 albums as well as《保温》, the sub-theme song for Mediacorp’s serial drama “Little Nyonya”. Her return to the independent music scene in 2013 saw her hit title original 《我認識過的人》enter nomination for ‘Best Local Lyrics’ at the Singapore Hits Award. She has also been involved in music productions, including Starhub’s first local serial drama《跳班》, where she helmed the song-writing and production of the theme songs and musical songs. She performs actively and passes on her musical knowledge through teaching.

Diploma in Songwriting and Production<