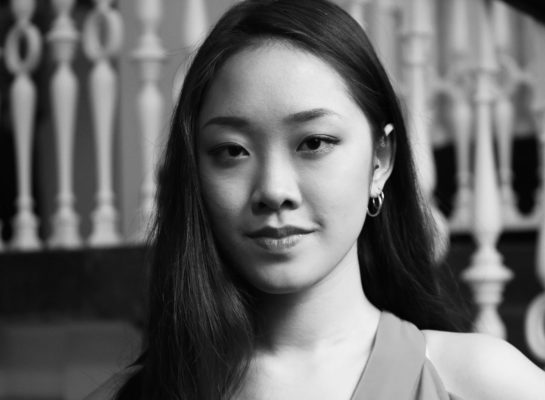 Vanessa Guinadi is a classical soprano and vocal tutor. Born in Indonesia, she started singing in professional productions when she was 9 with the Singapore Lyric Opera Children Chorus, singing in musicals and operas on the Esplanade Theatre stage such as Rutter’s The Wind in the Willows ad The Reluctant Dragon to Bizet’s Carmen, Puccini’s Turandot and La Boheme. She then went on to School of Arts Singapore for 6 years, graduating in the IBDP Program with a specialization in vocal performance under Dr. Thomas Manhart. While there, she won the prize for Highest in Cohort for Chamber Music (2013). She then went on to the Royal Northern College of Music (RNCM) in Manchester, UK, entering with an Entrance Merit Scholarship and graduating with a Bachelor of Music in vocal and Opera Performance with First Class Honours, studying under Deborah-Rees Davies. While in the RNCM, Vanessa engaged in 1-1 study, intensive performance masterclasses with renowned singers, stagecraft and acting training, vocal science and pedagogy study, as well as theoretical and historical music research.